The Bundespresseball is considered the most important event in the German capital. Every year, about 2500 guests from politics, economics, culture and media are invited to the Intercontinental Hotel in the heart of Berlin. In 2011 the president was the guest of honour again. Surrounded by a number of ministers, President Wulff and his wife enjoyed performances from Nena and others. As is tradition, the Bundespresseball was opened with a Wiener Waltz by the Bundespresident and his wife at the stroke of 20:00h.

Pre-Motion is proud to say the Catwalker Compact was one of the eye-catchers at the event. In two areas at the Intercontinental Hotel, compact conveyor belts were installed to make the delicious dishes go around. 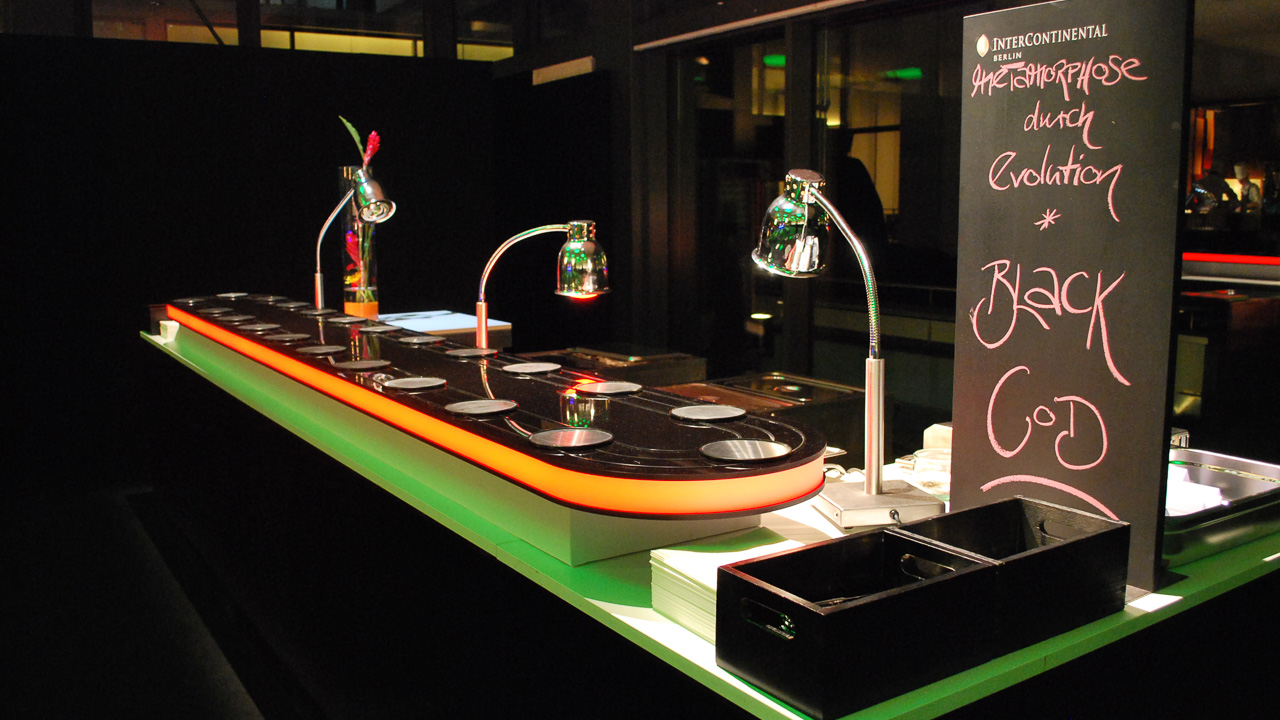 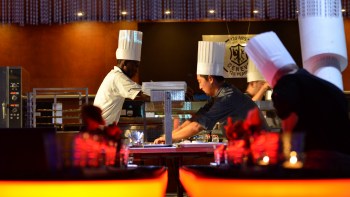 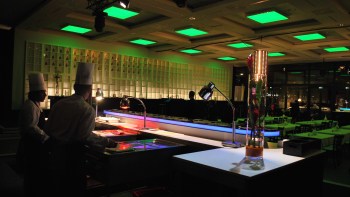 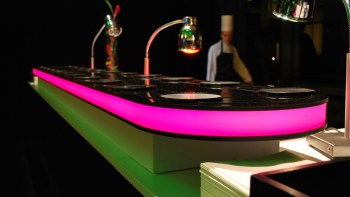