Some years ago, Coca Cola was at the leading gastronomy fair in Germany. There, the successful company presented its range of products on a Catwalker Twin Lane from Pre-Motion.

At the biggest booth of the trade show in Hamburg, Coca Cola used two long display conveyors that entered the area from behind a wall. In reality, the conveyor -belt systems were much longer; behind the booth wall they continued all the way to the kitchen.

Thanks to this trade-show concept, Coca Cola could present its products to customers, without making the booth messy or cluttered by the sheer number of bottles. On the wall were posters showing the full range of products.

Visitors could see the actual products move past on the display conveyor. So, apart from attracting lots of attention to the booth with constant movement, the conveyor-belt system also served a practical purpose at the Internorga trade show! 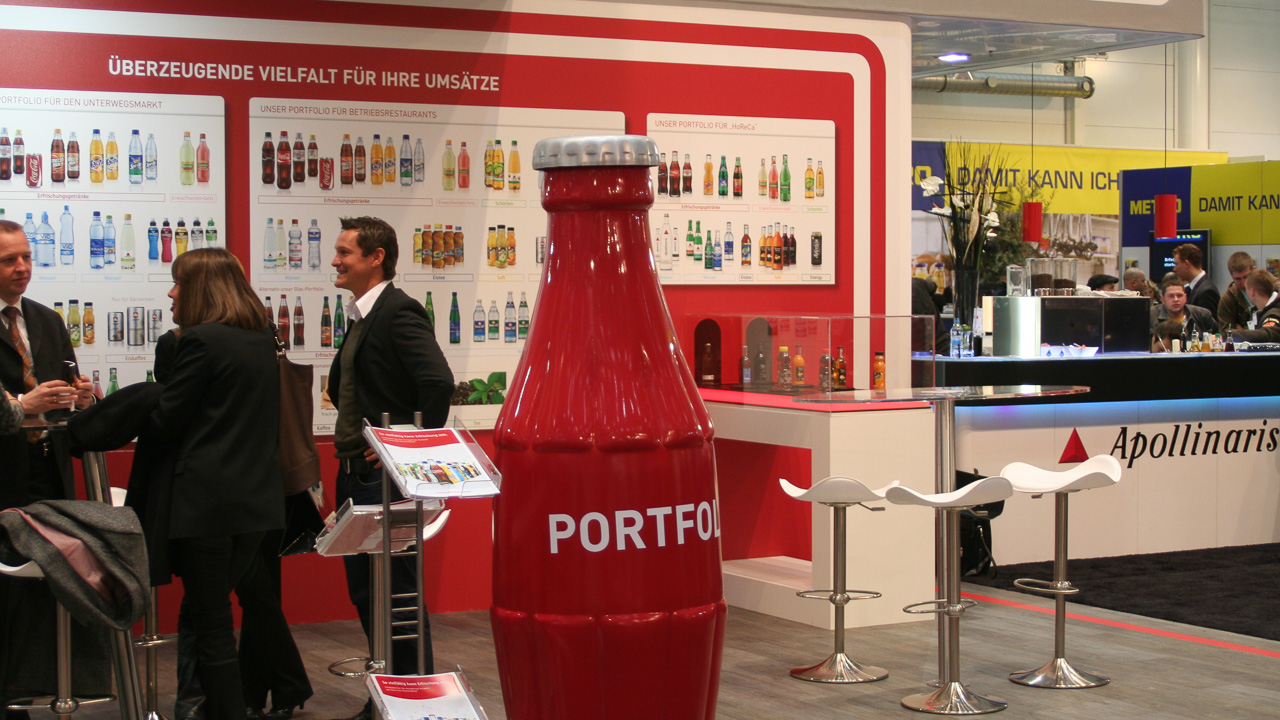 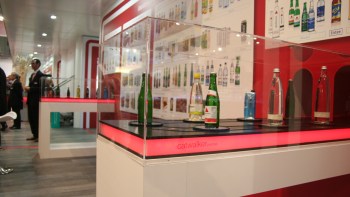 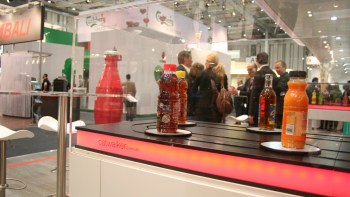 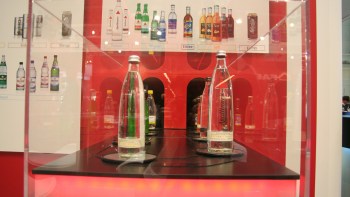 Characteristics of this display conveyor