The former American Officers' club, situated in ‘Haus der Kunst’ in Munich, was the scene of a major network meeting for the south German event sector.

An existing bar was simply converted into a sushi bar. The modules of the Catwalker Twin Lane were positioned on the bar. The LED lighting provided a futuristic feel.

The local sushi caterer was enthusiastic: 'Magnificent! The guests were drawn in like herds. There is no need to walk around. That cuts down on the amount of staff needed and we can focus on preparing the food.' 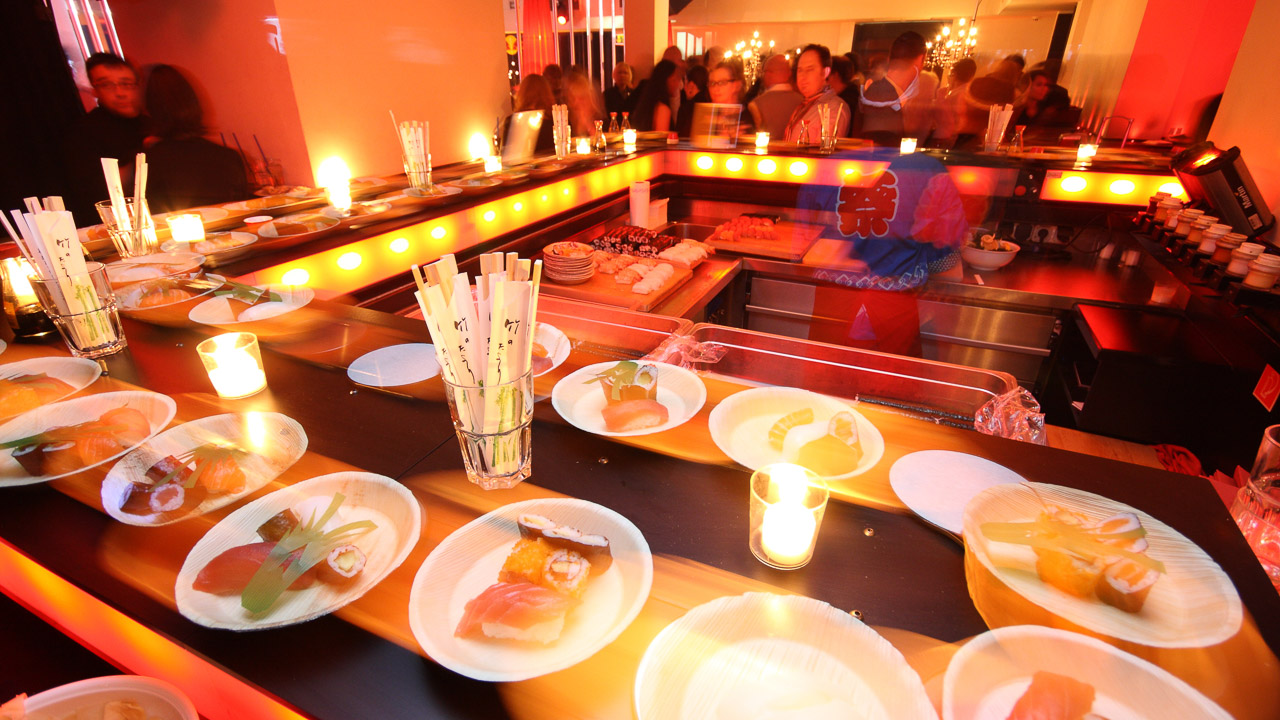 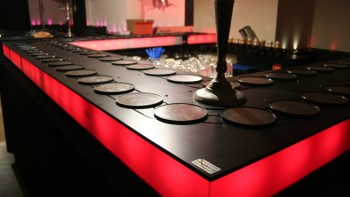 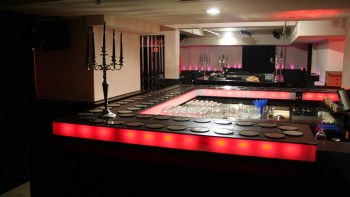 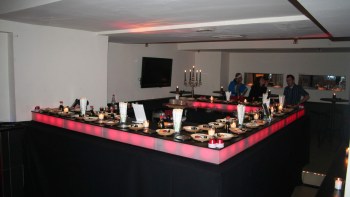 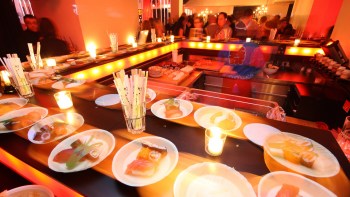